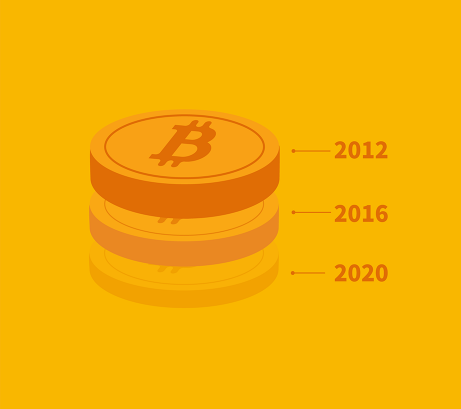 What is Bitcoin Halving?

Why does Bitcoin halve?

According to supply and demand theory, if a commodity does not limit its supply in circulation, excessive supply will occur, and its price will fall. This concept applies to bitcoin too. Using halving to limit its amount and circulation can increase scarcity and make it more valuable. The block reward of Bitcoin is programmed to cut in half every 210,00 blocks, which can slow down the inflation rate and allow new coins to enter into circulation in a controlled manner. Bitcoin halving is also a distinct feature that sets it apart from traditional fiat currencies. 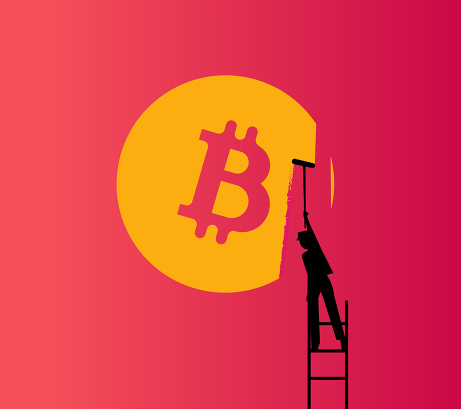